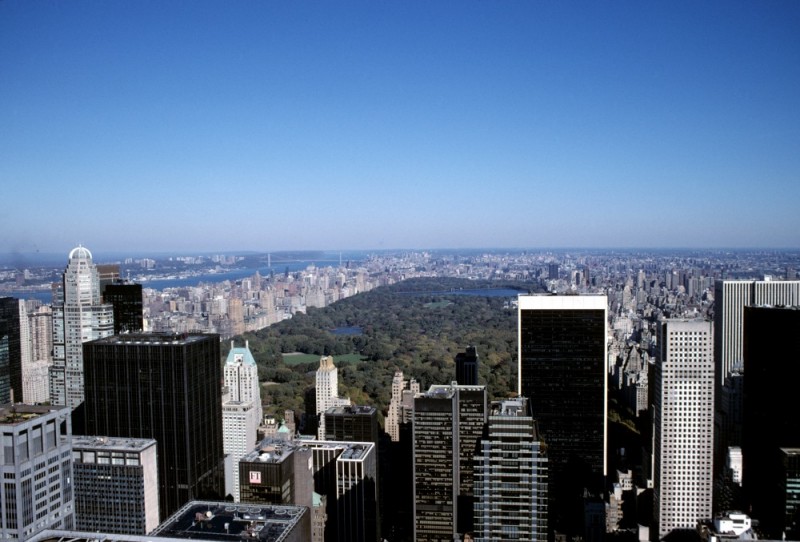 while this is a shot i've taken many times on many different kinds of film, as well as digitally, this particular shot represents my first venture with the now defunct Kodachrome 25. i'm really impressed with the natural look of this emulsion.

i took this with my parents' old Nikon FE which i recently discovered and had restored. it was the victim of moisture damage, salt and corrosion in the british virgin islands in the early 90's and has been sitting in its box ever since, until we moved and someone put the box of camera gear in my room. poking thru it one day, i found a few cameras, including the FE. the only other one of note was an old Olympus XA-2 rangefinder.

wow, lucky you to restore such a legacy and use it to eye-candy everyone lool
i loved this one, and i get it when u say "the natural look"
well done.