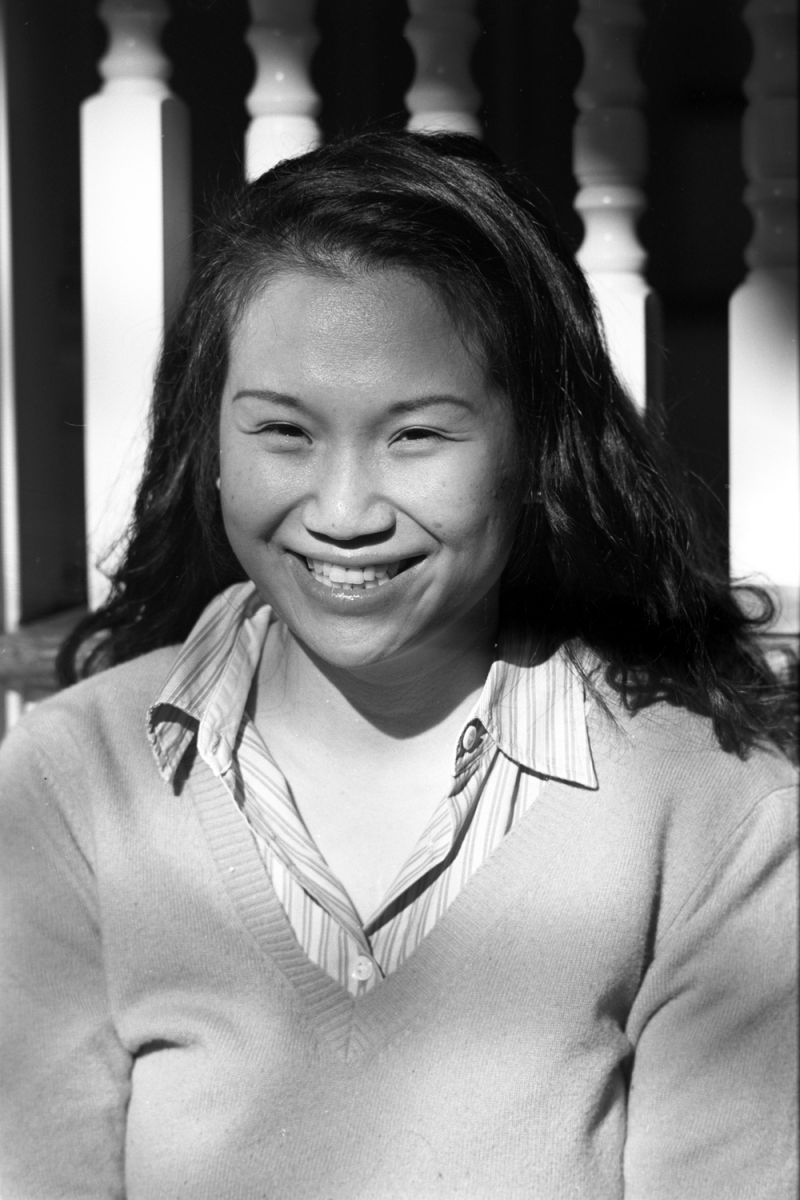 beauty (is in the eye of the beholder)

last october, i started a roll of the now defunct Agfa 25 but as the weekend finished, i had two shots left on the roll, which sat idle until this past tuesday. worried about image quality of the exposed but undeveloped negative, i shot the remaining two frames on the roll, one with a Canon FD 85/1.8 @ f/4 and the other with a Canon FD 100/2.8 @ f/4. this shot was taken with the 100mm lens and i'm quite surprised how sharp this lens is, for being one stop under wide open. i developed the film myself in Rodinal, diluted 1:50.

this photo got its name from what sun said when i told her about it.

@Sarito: thanks! i guess my one complaint about this shot is that Agfa 25 is a bit too sharp for portraits, but the film is so fine grained that very large prints can easily be made.