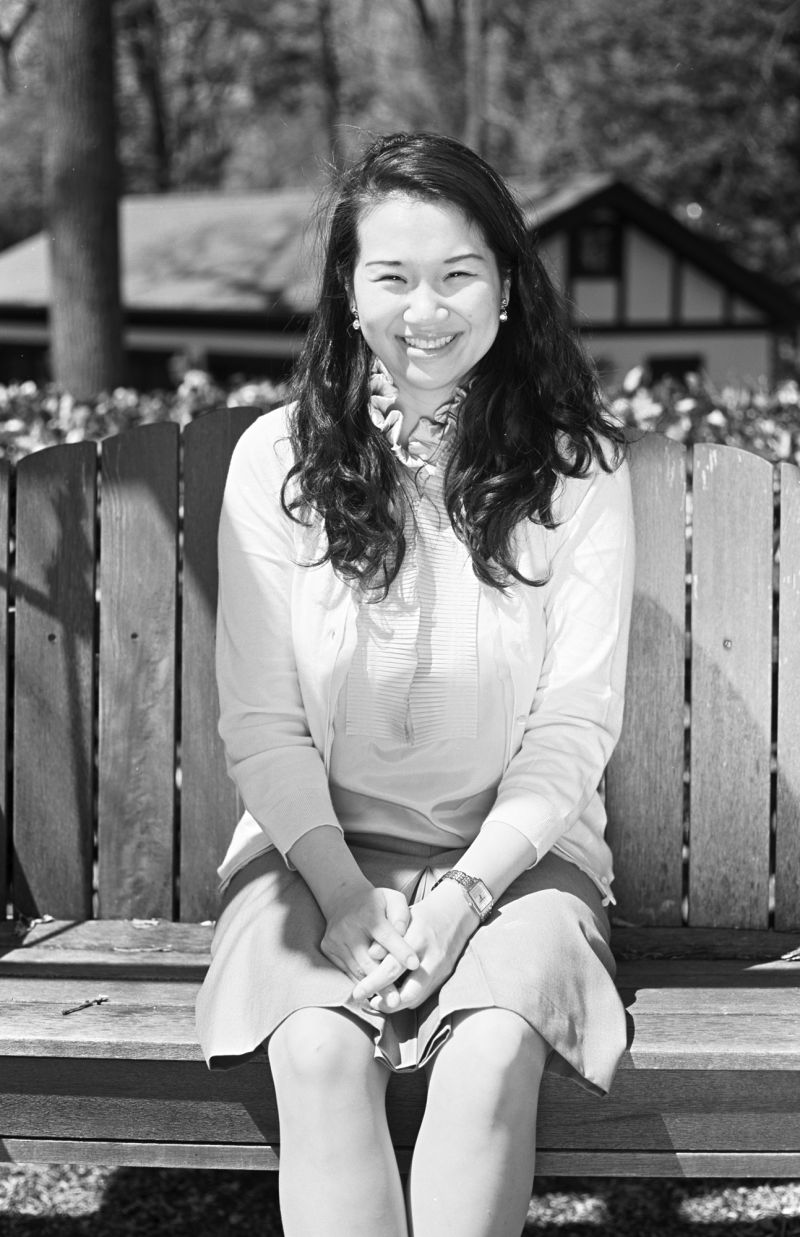 the story behind this picture is that it was taken using my Canon AE-1, which has a meter that i don't trust. as such, i metered the shot using my Canon 5D, which was set at ISO 100. after i'd taken a few shots on the AE-1, i remembered i was using ASA 25 film and all of my shots so far were underexposed by two stops.

however, when i developed the film, the seemingly underexposed shots came out just fine. i was pretty happy.

the film i used was Kodak Technical Pan, developed in Rodinal, diluted 1:300 for 12 minutes. i also used a some bounce to fill in the shadows on her face.