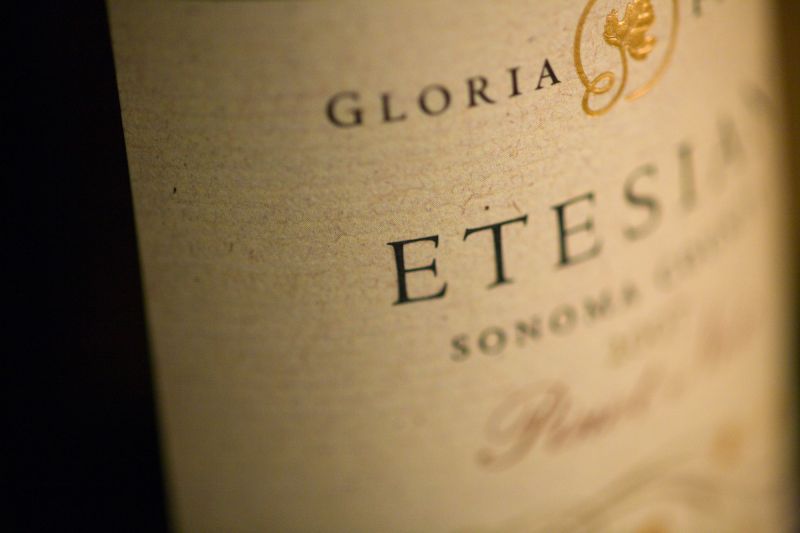 i initially reserved the Canon 100mm f/2.8L IS Macro, but then began to think that 100mm might be a little long for what I wanted, so I asked if they rented the Canon 50/2.5 macro. They did not, but the guy told me he had the Zeiss ZE 50mm f/2 Makro Planar, which was absolutely amazing and razor sharp, even when shot wide open. I agreed and took it.

When I arrived home, I took the lens out of its case and was thinking how it seemed heavy for a 50mm lens, not to mention its field of view was much tighter than a 50mm lens. Upon closer inspection, he'd given me the 100 f/2 instead of the 50 f/2.

No worries tho, since this performs beautifully wide open, as evidenced by the fact that I took this with the lens wide open at f/2.

I've used Zeiss lenses before, when I used to shoot 16mm and Super16mm film, but I may have to revisit them for 35mm still photography.

This is a fantastic lens! I get one.