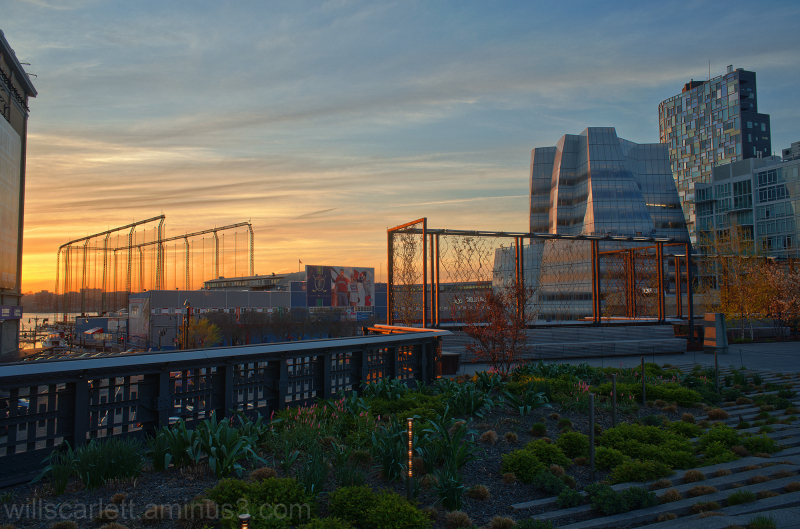 Despite never having been a big fan of HDR photography, I do experiment with it from time to time. However, I'm generally never satisfied with the results, as I feel that HDR images usually look fake.

This particular shot I took on April 21, 2013 and as we had a snowstorm yesterday, I randomly decided to process the image. After combining the nine exposures that I'd taken, I was pleasantly surprised with how this shot turned out. I then went ahead and processed a few other HDR's that I'd taken, none of which turned out as nicely as this one.

It's wonderful and I totally agree with your text and the possibility that one has to get out of the common HDR's use that we see everywhere. Globally HDR used like marmalade is a devil's tool.
Here there is Frances Gaffey who uses it excellently, and I also like what Jason Politte does with it. Aminus is almost totally free of this non understandable fashion of ruining pictures.